While working on his doctorate, Lipscomb served as the assistant to the president at Florida State University from 1999-2003.  Upon completing his doctorate coursework, Lipscomb was selected as the campus dean of the New York Institute of Technology where he served for three years.  In 2006-2007, he spent a year as a doctoral fellow with the State University System of Florida.  From 2007-2010, Lipscomb was the director for Campus Life, as well as the chief judicial officer at Tallahassee Community College.

After that position, he became the Dean of Academic Affairs for ITT Tech, and that’s where this drama began. 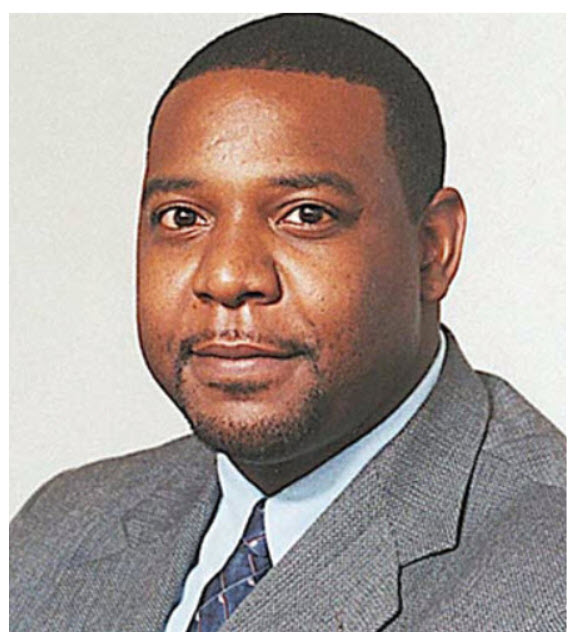 After Rod Lipscomb notified ITT Tech executives about the unethical practices of the college—in defiance of their admonition not to file any more complaints—the  hammer fell on him.

“Almost immediately, I was terminated from the college for insubordination—since I had been warned that I could no longer file any more complaints.

Seeing how the unfair and unjust practices had and would continue to hurt the students and their families, Lipscomb decided to go public, saying:  “I heard the numerous voices of the students, firsthand, who were taken advantage of by school administrators.  College students, single parents, adult learners, and many others shared their story about the college and the negative impact it had on them and their families both financially and mentally.

“Once I admitted I was part of the problem by saying nothing, and the fact the practices went against everything I learned from my mentors and university professors, I knew I had no choice but to fight for the students.” . . .

Rod Lipscomb didn’t know how to go about becoming a whistleblower, saying:  “I spent numerous late nights and early mornings at home reading, studying and researching federal and state laws, as well as the procedures for reporting violations.

“Then I contacted various senators’ offices and federal agents in the Department of Education and also sent in my concerns about the illegal actions of the school, but I never received a response or follow-up.  However, I did receive a phone call from an investigator from the department.  He specifically stated he was making the recommendation in confidence, suggesting that I might want to contact a lawyer about the matter.