Excerpt:  Jon Oberg
See:  The New York Times on Dr. Oberg,
as well as The NYT Editorial Board on Dr. Oberg 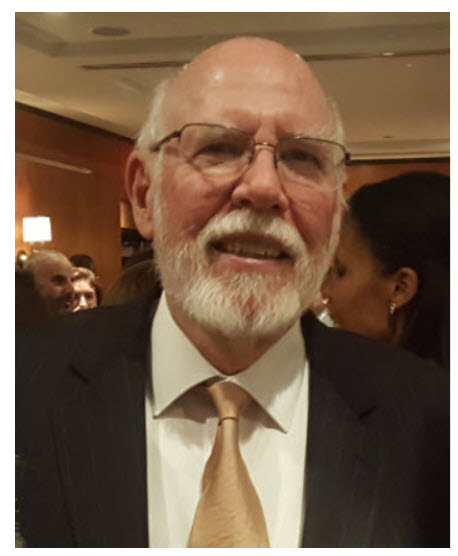 In this excerpt from my new book about corruption in higher education, Dr. Jon Oberg (pictured)—the celebrated whistleblower who exposed massive corruption within the community of secondary markets of the federal student-loan program—reflects on the perjury he has witnessed, based on lawsuit discovery from one of the country's largest student-loan lenders.  For years, that lender had repeatedly denied under oath that it had a plan to increase its wrongful claims with the federal government.  Then, the plan was discovered, and the perjury was confirmed, but there were no consequences for the lender.

Dr. Oberg explained to me, "When a lender was required to provide documents [to the Inspector General] under penalty of perjury if it did not, there was actually no penalty.  This is ripe for congressional oversight as to whether IG's need more enforcement powers. . . . "

The whistleblower was likewise perplexed by decisions at the Department of Justice:  "As to DOJ, its priorities are inscrutable.  When two Department of Education high officials held stock in lenders the department was regulating, DOJ acted to remove them from the government and levied monetary penalties against them.  The potential for conflict of interest in those cases was obvious.  But when other officials whose actions were far more damaging to the rule of law, suggestive of corruption and racketeering and costing taxpayers hundreds of millions, DOJ gave them a pass."

(Excerpt from Money, Politics, and Corruption in U.S. Higher Education:  The Stories of Whistleblowers:  page 163.)

Notably, all royalties from all of my 2020-2021 book and ebook sales for this project will be contributed to the Fund for Constitutional Government, which has helped to support the Government Accountability Project (GAP) and the Project on Government Oversight (POGO), among many of America's greatest public-interest groups.