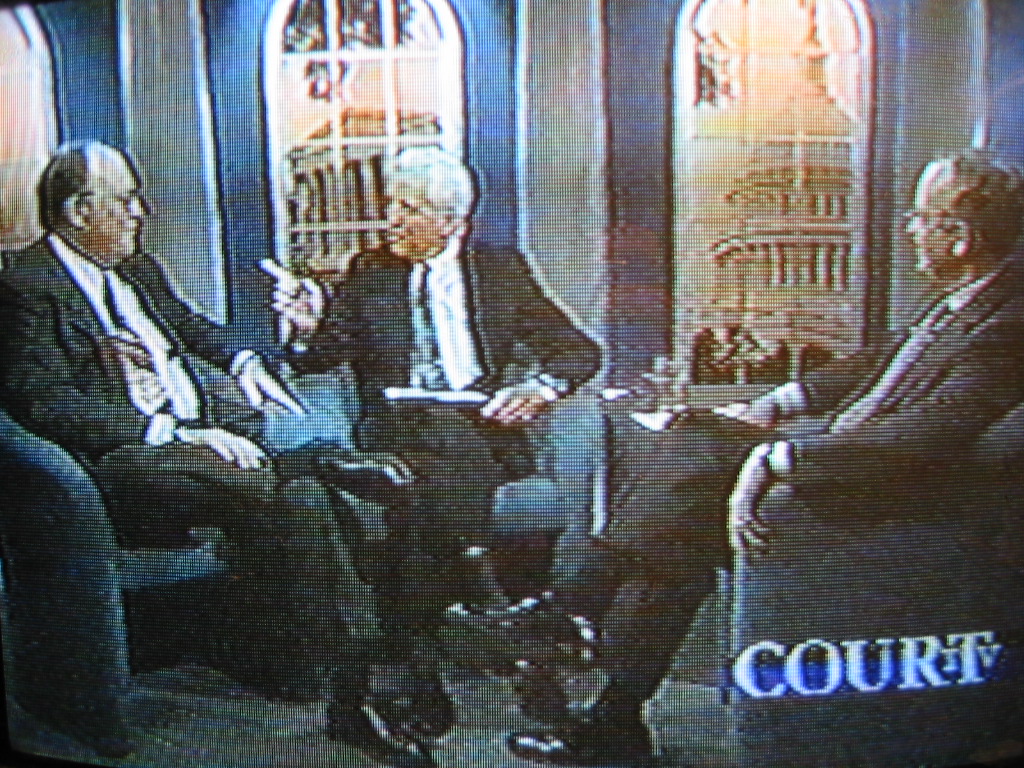 In response to a variety of inquiries, I have placed the following statement at my website, Moldea.com, about attorney Roger C. Simmons of Gordon & Simmons in Frederick, Maryland, who is now representing, among other clients, the U.S.-based Global Relief Foundation, the respected Islamic philanthropic organization.  Significantly, GRF was second to none in its immediate and unequivocal condemnation of the brutal and cowardly September 11 terrorist attacks on America.   However, several media organizations have falsely linked this well-known relief group to terrorist activities.

On behalf of the GRF, Simmons filed a defamation suit on November 15 against ABC News, the Associated Press, the Boston Globe, the New York Daily News, the New York Times, and the San Francisco Chronicle, along with the individual reporters who published specific stories about the GRF in these publications.

For the record, GRF had approached Simmons based on his outstanding work as my attorney in Moldea v. New York Times.

On December 14, in a surprise move, the FBI raided GRF's offices in Illinois while the U.S. Department of the Treasury froze GRF's assets.  Simmons told the New York Times, which had been tipped off about the raid several hours before it actually occurred, "We have nothing to hide," adding that GRF is a "truly humanitarian" relief group.  Simmons also suggested a more nefarious motive for the FBI and Treasury Department's sudden action:  "It appears to be helping out the New York Times," as well as the other media organizations sued for libel by GRF.

When I decided to sue the New York Times for libel in 1989, I knew that I would see raw power come at me like a rifle shot.  Consequently, I needed a talented and fearless lawyer, who would not be intimidated by the authority and influence of the Times.  I selected Roger Simmons.

Realizing that we had virtually no chance to defeat the mighty New York Times, I told Roger when I retained him in June 1990, "All I'm asking for is a good fight."

Yes, we lost the case in 1994--as a result of an unprecedented moment in American jurisprudence.  But, as everyone involved acknowledges, Roger gave me a great fight.  In a perfect world and on a level playing field, we would have won.  Roger's legal briefs were impeccable; his oral arguments were articulate and on point.  (See:  Moldea v. New York Times:  The Untold Story.  Also see: Kenneth Starr on Moldea v. New York Times.)

Subsequently, Roger represented me in the only other lawsuit I had filed during my career as an investigative journalist and author, Moldea v. Safir.  In that case, we went to trial in 1995, and Roger won the jury verdict for me.

Roger not only continues to serve as my trusted personal attorney; he is one of my closest and most loyal friends.  He is perhaps the finest person I have ever known.  As a result, I introduced him to other journalists who later became his clients, including former CNN producer April Oliver and author Jan Pottker.

Roger is the champion of those who are tired of being pushed around by big media organizations--which abuse their Constitutional "right to be wrong" and defame at will.  He revels in defending those who have decided to stand and fight.

I am available to answer any questions.